Once simply a relaxing networking gathering, the convention has evolved over the years to focus on education. Each year the Convention Committee brings in some of the highest caliber speakers from throughout the United States. The committee is comprised entirely of bankers who select speaker topics and plan the entire event.
47th Annual Convention Photo Galleries
(Click images to view larger.)
Fishing Tournament 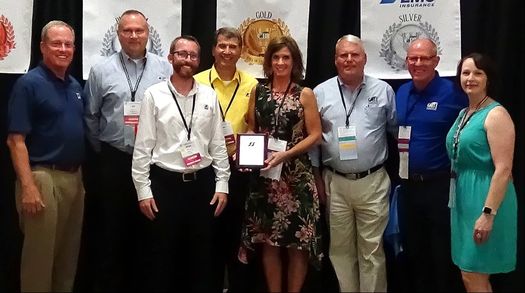